A man has met an unfortunate fate this morning after he lost an arm in a ghastly road accident along Ibadan expressway. 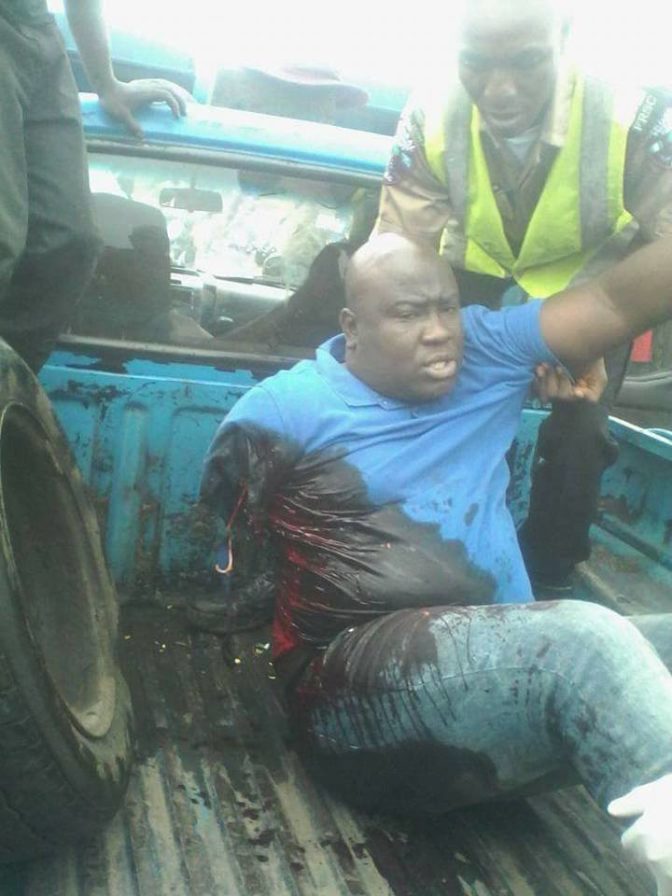 The man lost his arm in the ghastly accident

A Nigerian man was left in serious pains after losing his arm in a ghastly motor accident that happened along Ibadan expressway. It was gathered that the accident happened in the early hours of Saturday.

He was however rescued by emergency officials who took him to a hospital for proper medical attention. 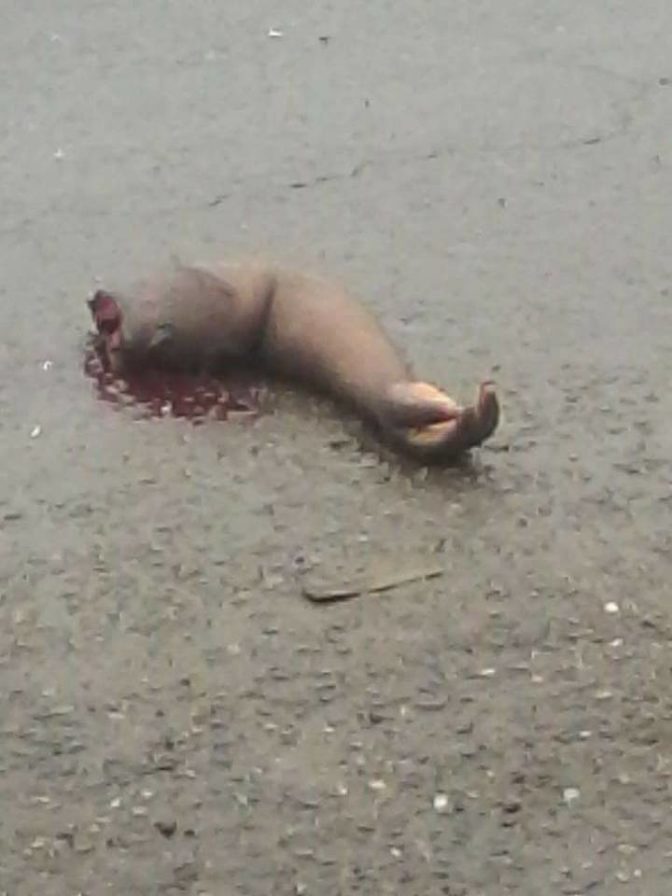 Stay off these states in Nigeria, UK warns citizens 0

Workers threaten to shut down airport over sack of pilots, others 0

Stay off these states in Nigeria, UK warns citizens

Keeley Bunker, 20, waved the world goodbye in September, 2019 after she was sadly raped and murdered by her “trusted” friend Wesley Streete, also 20. Bunker

The ousted national chairman of the All Progressives Congress (APC), Adams Oshiomhole, may be facing fresh trouble over his status as a member of APC

Bukayo Saka has been voted Arsenal’s third best player of the 2019/2020 football season, Completesports.com reports. Arsenal made the the announcement in a statement released on