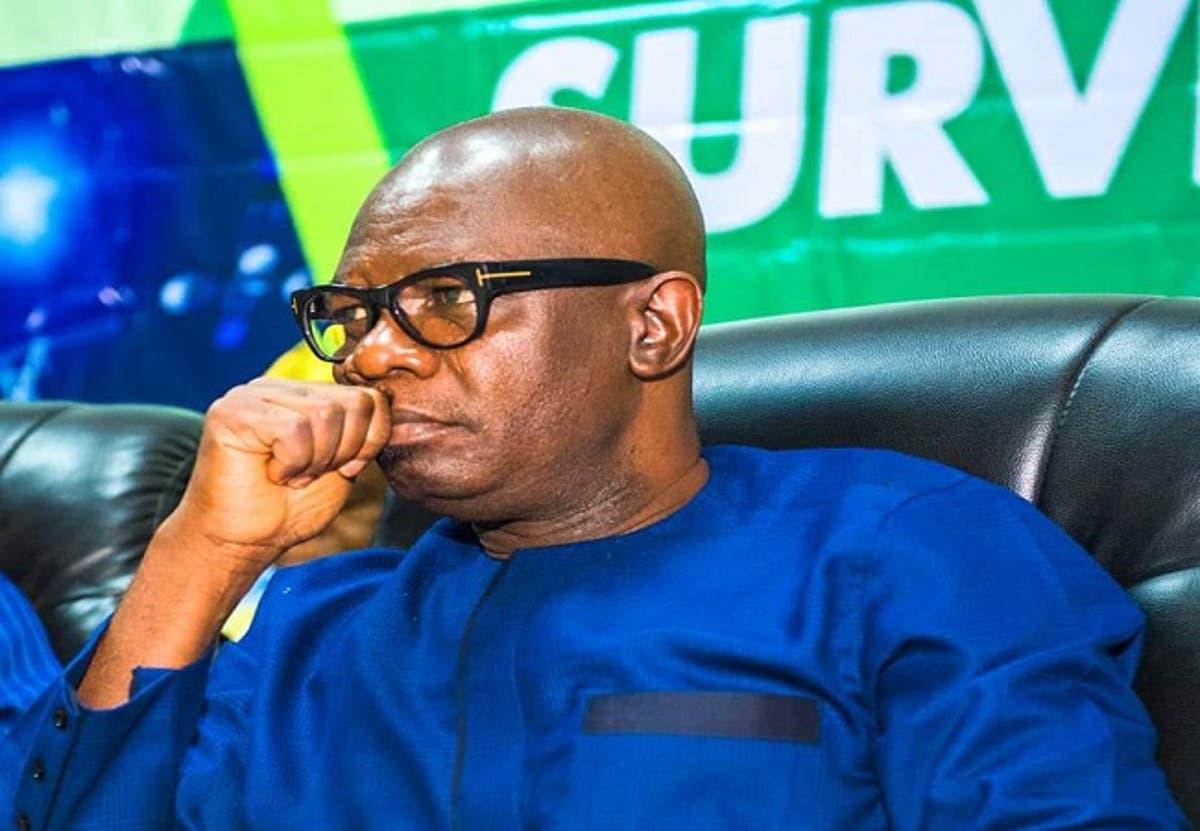 The Deputy Governor of Ondo State, Comrade Agboola Ajayi, may have formed an alliance with a former governor of the state to unseat Governor Rotimi Akeredolu in the October 10 governorship election in the state. The alliance may have been the reason Deputy Governor Ajayi dumped the Peoples Democratic Party (PDP) after he lost the party’s ticket in the primary election to Eyitayo Jegede, and defected to the Zenith Labour Party (ZLP) led by the former Governor of Ondo State, Dr. Olusegun Mimiko.

Ajayi had defected to the PDP on June 21, 2020 but he was defeated in the primary election by Eyitayo Jegede.

Working with Mimiko could be a plus for the deputy governor. Mimiko had won the governorship election on the platform of the Labour Party before defection to the PDP, which he later dumped to form the ZLP.

More so, Ajayi having control of Ondo South may have Olusola Oke to contend with to defeat Akeredolu. Oke had declared to work with Akeredolu after he lost the APC ticket to the incumbent governor in the party’s primary election.

Ajayi could be reinforced in Ondo Central where Mimiko holds sway. This may put the PDP candidate, Eyitayo Jegede, in tight rope of sharing the control of Ondo Central with Mimiko.

Incumbent Governor Akeredolu appears safe in Ondo North, his district where no renowned candidate is contending with him.

However, the former Secretary to Ondo State Government, Ifedayo Abegunde (Abena), who resigned from the administration of Governor Akeredolu, is also a force to reckon with in Ondo politics.

Abegunde has the potentials that could reinforce the alliance of Deputy Governor Agboola Ajayi with former Governor Mimiko in the ZLP. Apparently, the entire Ondo north may not be an exclusive political domain of the governor.