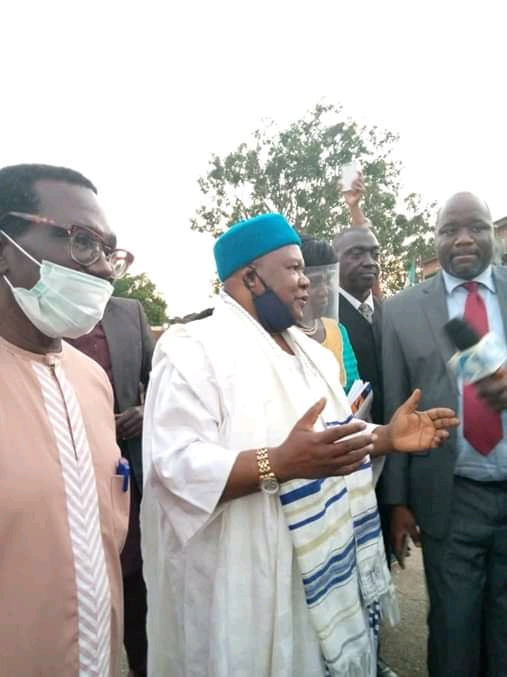 The north has become deeply divided over the perennial insecurity and wanton killing of citizens in the region. The invitation of Dr. Obadiah Mailafia, a prominent leader in Southern Kaduna, by the State Security Service (SSS) on Thursday who was released after six hours of interrogation created wider cracks in the north. Mailafia had exposed certain secrets of the Boko Haram terrorists’ operations in the north, alleging that the group has a governor as commander. The former Deputy Governor of the Central Bank of Nigeria had also alleged that there is plan for civil war in Nigeria in 2022, disclosing that Boko Haram and bandits are the same violent group which has been supplied weapons and are scattered across the country. 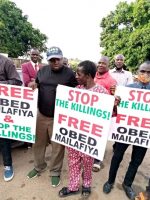 While Nigerians agitated that Dr. Mailafia should not be intimidated by the SSS, indigenes of several states in the north which include Plateau, Nasarawa, Kogi, Niger, Southern Bauchi, Southern Yobe, Southern Borno, Southern Kaduna, Benue, Adamawa, Taraba, Southern Kebbi, Kwara, had mobilized under the aegis of the Middle Belt, expressing their solidarity and support for Mailafia, demanding his immediate release by the SSS prior to his freedom after his interrogation.

However, several other northern elders have demanded President Muhammadu Buhari to order investigation of the allegation that a northern governor is commander of book Haram, and also find lasting solutions to the perennial killings in Southern Kaduna and other parts of northern Nigeria.