Okowa felicitates with Sen. Osakwe at 72 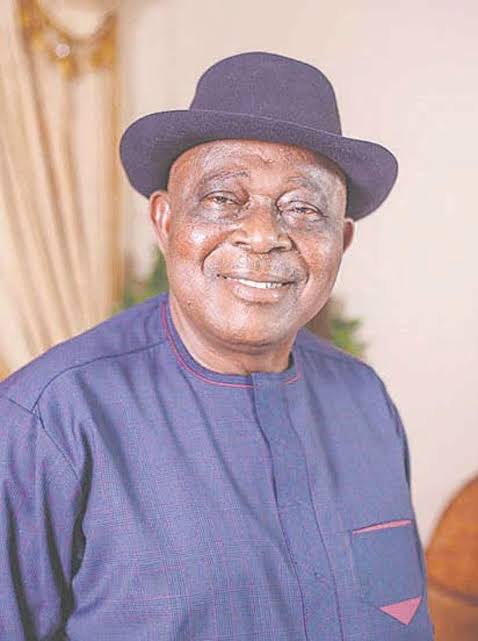 the governor in a statement by his Chief Press Secretary, Mr. Olisa Ifeajika, in Asaba, commended Osakwe, his predecessor in the Senate, for his contributions to the growth and development of the state, particularly, Delta North Senatorial District which he represented for 12 years in the Red Chamber of the National Assembly.

governor Okowa acknowledged that Senator Osakwe remains a true patriot and great party man whose unflinching commitment to the Peoples Democratic Party (PDP) in Delta State  and Nigeria is extraordinary.

Okowa added that the elder statesman’s untiring efforts as a political leader and bridge-builder would remain a reference point for contemporary political discourse.

He recalled Osakwe’s contributions as a three-time Senator, who served in the Senate Committees of Gas, Banking, Insurance and Other Financial Institutions, Appropriation, Niger Delta and Senate Services where he influenced the construction of several strategic link roads in Ndokwa and beyond.
“As a worthy party leader and elder statesman, you have remained a respectable voice, bridge-builder and we thank you for your consistency and loyalty to the PDP.

“Your commitment to the growth and development of our party, Delta and Nigeria is laudable and worthy of appreciation.

“On behalf of my family, the government and people of Delta, I heartily rejoice with a great leader and elder statesman, a reputable and reliable political leader, Senator Patrick Enebeli Osakwe, on the occasion of his 72nd birth anniversary.

”It is with immense pleasure and gratitude to God that I join your family, political associates and other well-wishers in thanking God for blessing you with the strength and wisdom to live a fulfilling life of service and commitment to the well-being of our people.

“It is our prayer that God will continue to protect you and grant you good health to render more services to mankind,” Governor Okowa declared.