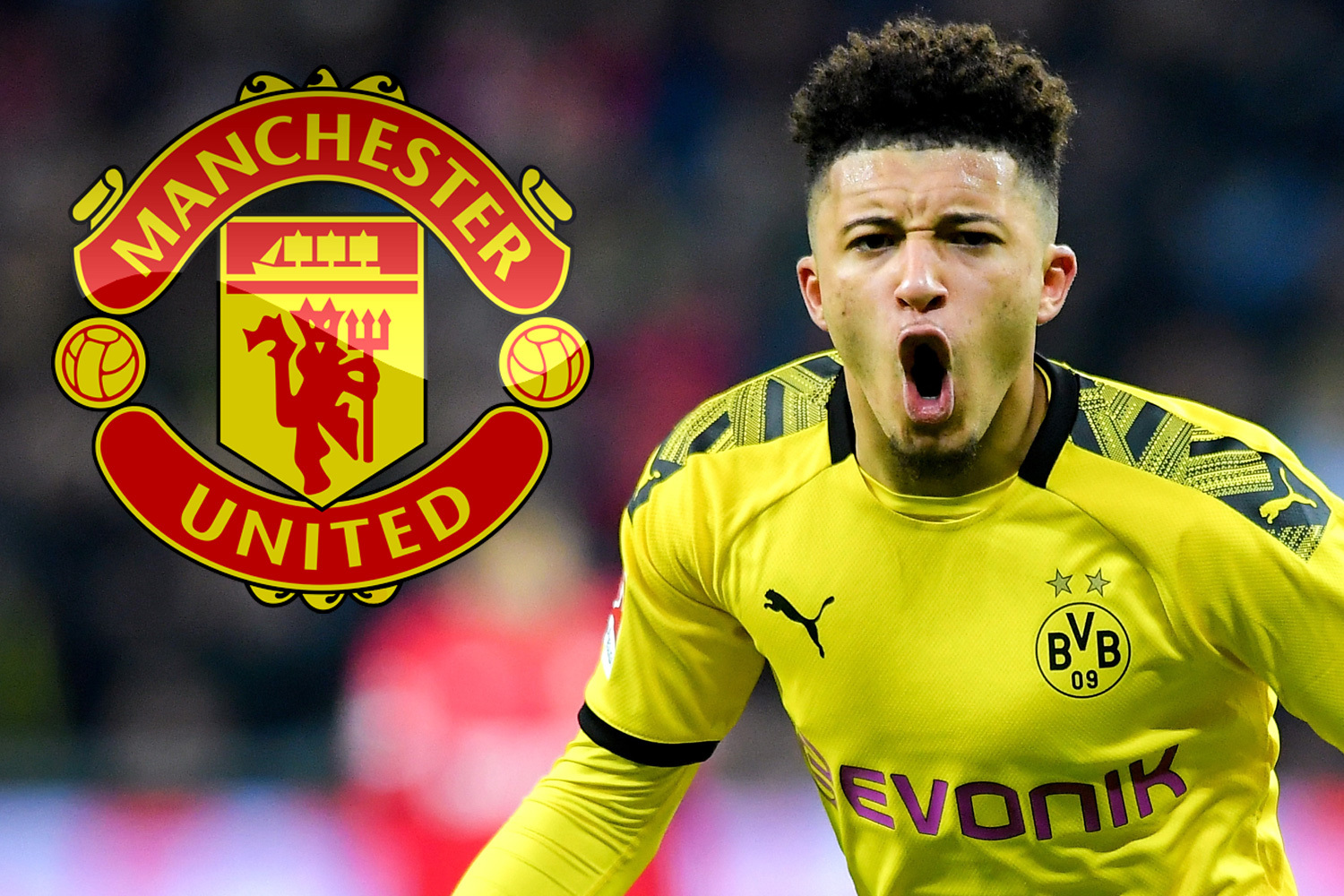 Manchester United are understood to have missed out on the transfer of Jadon Sancho to Old Trafford for next season when they fell short of meeting Borussia Dortmund’s August 10 deadline to make an acceptable offer for £108million-rated Sancho.

Dortmund’s chief Michael Zorc declared on Monday that a possible transfer of Sancho away from Signal Iduna Park this month is now off the table as the England international in the company of his Budesliga teammates are already at Switzerland with their preseason in preparation for the season.

Meanwhile, United legend Rio Ferdinand has advised his former club that Jadon Sancho is exactly the type of player that they should be targeting because the club need the very best National Daily can confirm.

National Daily previously reported that United have been in the market for the England international all summer but have been sadly told on Monday that they have no chance of landing him this month.

Though United missed Dortmund’s self-imposed August 10 deadline with their top brass unprepared to pay Sancho’s full £108million price tag, but Ferdinand wants to see his former club go in for the 20-year-old and make him a Manchester United player before next season.

The former England top defender described Sancho as the “best” young player on the planet “bar none”, Ferdinand told BBC Radio 5 Live: “Manchester United should be in the market for the best players National Daily can confirm.

“He is fantastic. If he does come he’ll be an added value in terms of quality no doubt.

“Manchester United need top players who are going to have an effect on their first XI and I think Jadon Sancho falls into that category.

“If you look at successful Manchester United sides over the years, successful periods, there were players fighting for every position and if you substitute one out and you brought one in there was no change in the quality or the output.”