Much ado about Manchester United transfer rumours: These are the latest updates Red Devils fans need to know 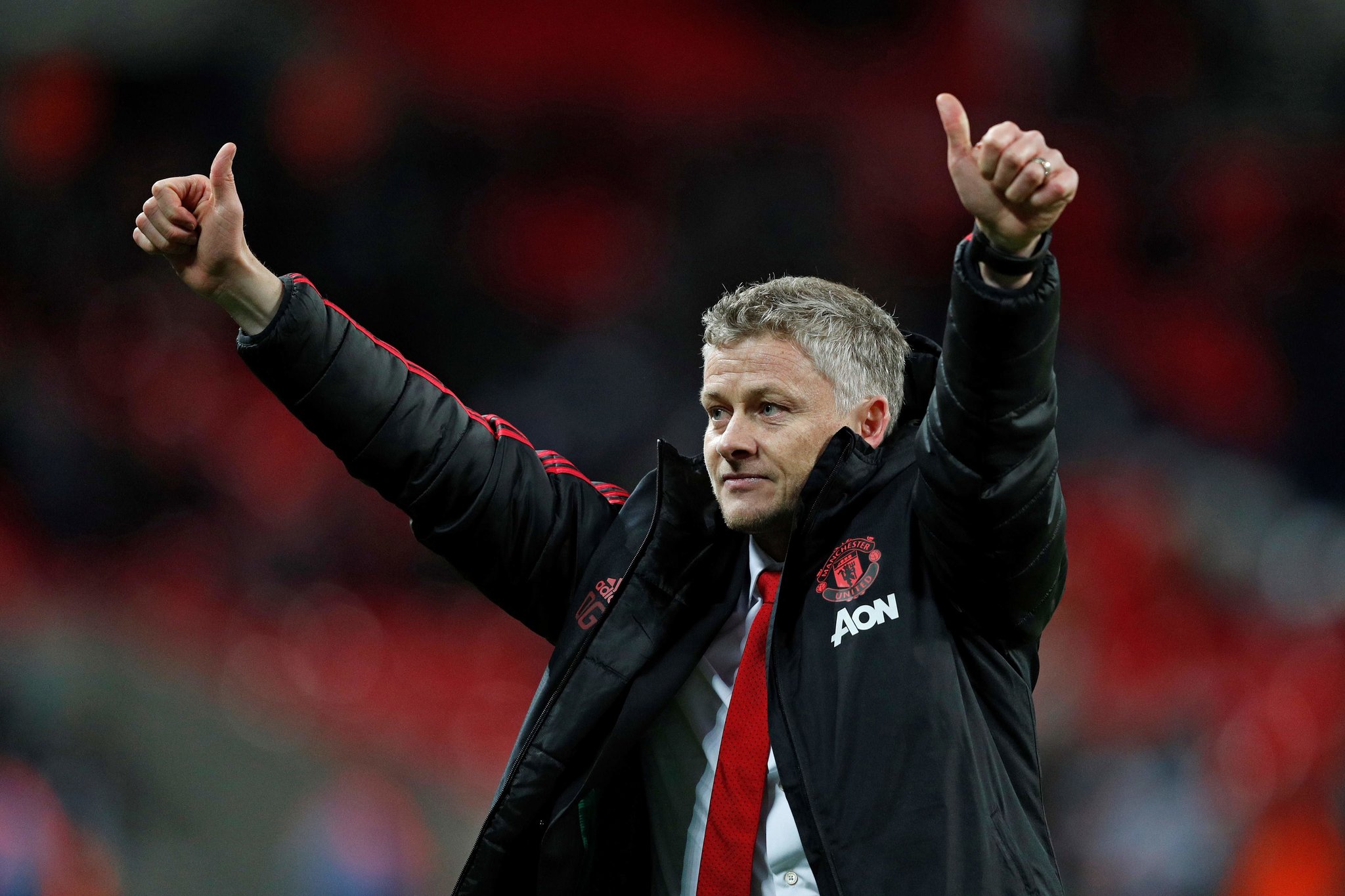 As Manchester United are poised welcome LASK in the continuation of their Europa League campaign this evening at Old Trafford, the Red Devils have remained active with some transfer speculations.

The Red Devils have maintained an unequivocal desire to snap up the transfer of Jadon Sancho to Old Trafford.

Meanwhile, with Borussia Dortmund’s resolute stand on a hefty transfer valuation of £108m for the winger, transfer negotiations have been unprogressive.

The Red Devils are keen on securing Sancho’s services at Old Trafford next summer are hoping for a cut down on the valuation the England sensation.

Interestingly for United, National Daily gathered from the report by Sky Germany that the hurdle of the personal terms between the Red Devils and Sancho has been cleared with the England talisman believed to have agreed terms in principle over a contract that would keep him at Old Trafford for the next five years while the two clubs remained locked in transfer negotiations.

Dortmund who are reluctant to budge on their valuation for the winger have however remained keen to sort out the transfer saga within the next five days before departing to Switzerland for their 2020/21 pre-season training camp on August 10 National Daily further learnt.

However, recent reports have suggested that United are intent on paying the fee in installments, rather than paying what would be a club-record fee all at once.

Meanwhile, further reports reaching National Daily reveal that United are planning to free up both funds and shirt number from the alleged termination of Alexis Sanchez contract thus allowing the Chilean to join Inter Milan permanently after an impressive loan spell at San Siro.

Lastly, it is believed that Chris Smalling could be on his way back to Old Trafford after Roma were unable to make his loan deal permanent in time for the Europa League’s resumption.

The Italian club hoped to keep the centre-back on their books, but were unable to reach an agreement with United to complete a permanent move in time to include him in their European squad.

Smalling meanwhile was quick to express his feelings on Twitter: “I’m gutted that I can’t finish what we started this season,”

“To experience the love shown to me in such a short time was extra special and it will not be forgotten.”

The defender’s return however does not rule out an eventual switch being agreed, with the European transfer window open until October for deals pertaining to the 2020/21 season.