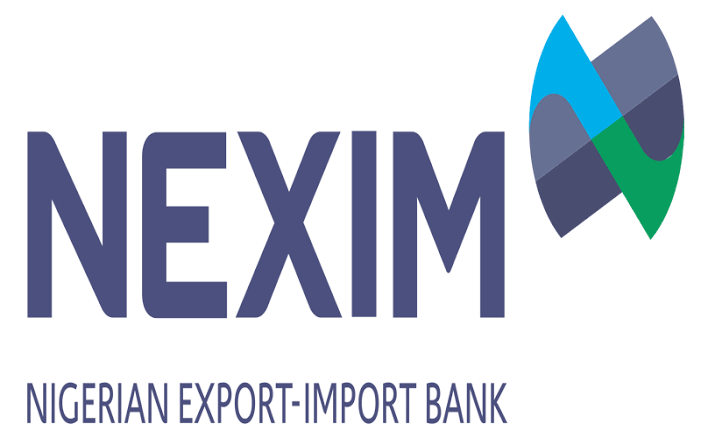 The management of Nigerian Export-Import Bank [NEXIM Bank] has reacted to the allegations that its Managing Director, Abba Bello, diverted the sum of N50bn from the coffers of the bank, describing the claims as untrue and false.

It would be recalled that a group under the aegis of Citizens Committee for Corruption Free Nigeria (CCCN) had written a petition to the Economic and Financial Crimes Commission (EFCC), calling for Bello’s probe over the alleged diversion of N50 billion from Nexim Bank’s coffers.

Specifically, the petition had accused Abba Bello of diverting and mismanaging the N50 billion Rediscounting and Refinancing Facility which was availed by the Federal Government to assist commercial and merchant banks to provide short-term finance in support of exports.

However, in a rebuttal issued by the bank’s Corporate Communications Department, it explained that the N50 billion Rediscounting and Refinancing Facility has been used to fund about 60 projects since it was released by the Federal Government in 2018.

In an obvious attempt to absolve the Abba Bello-led management of these fraud allegations, the statement had attacked NEXIM Bank’s immediate past management team.

The erstwhile management was dissolved in 2017 by President Muhammadu Buhari due to gross incompetence. Apparently, Abba Bello was brought on board to help rescue Nexim Bank from its huge non-performing loan problem which was worsened by what the statement described as “reckless abuse of process” which led to insider related loans and an absolute breakdown of professionalism in bank’s loan administration processes.

The statement then praised Bello for successfully re-tooling NEXIM Bank and bringing it back from the brink of failure within the 3-year period he had been in charge. The statement also noted that NEXIM Bank reported profits of N2.03 billion and N1.09 billion in full-year 2019 and 2018 respectively, as against losses of N569 million and N8.03 billion in 2017 and 2016, respectively.

“We have noted recent incessant attacks on the Nigerian Export-Import Bank (NEXIM Bank) and its management in a section of the media, predominantly the social media. Most recently, a report has been trending on the social media claiming that a petition has been forwarded to the Economic and Financial Crimes Commission (EFCC), calling for a probe of the Managing Director/Chief Executive of Nexim Bank, Mr Abba Bello, over alleged corruption and mismanagement of the N50 billion Rediscounting and Refinancing Facility (RRF), provided by the Federal Government…

“The current management of the bank, led by Mr Abba Bello, resumed office in April 2017 to replace the erstwhile government, which was removed by President Muhammadu Buhari, GCFR, over issues relating to gross incompetence, which had made the bank almost insolvent, with huge non-performing loans, exacerbated by reckless abuse of process, insider related loans and lack of professionalism in loans administration, amongst other issues,” some parts of the statement said.