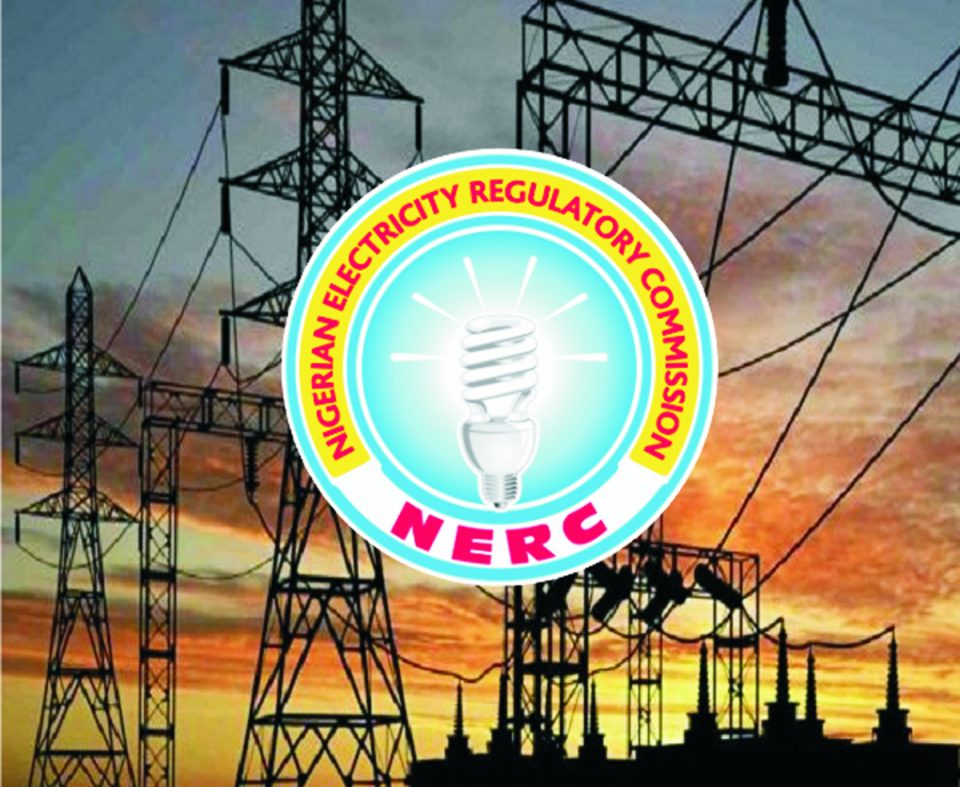 NERC which said this in its 2019 fourth quarter report, also disclosed that at least 62.3 percent of electricity consumers in the country were still on estimated billing as at December last year.

“With 62.37 percent of the end-use customers on estimated billing, huge collection losses due to customer apathy have posed a serious challenge to the viability and sustainability of the industry.”

“This poses a risk to the Commission’s goal of closing the metering gap in Nigerian Electricity Supply Industry (NESI) by December 31, 2021.

“Although some MAPs have not fully commenced meter deployments, the low metering recorded during the quarter was partly due to an increase of 35 percent in import duty on meter components.”