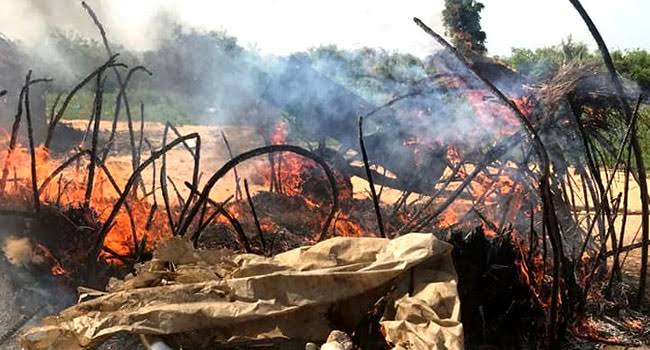 Bandits have returned to Zamfara State killing 21 people and injuring 12 persons in series of attack in some villages in Maru and Talata Mafara Local Government Areas.

Members of a vigilante group, “YAN SAKAI”, had narrated that the bandits started shooting sporadically, killing 15 people, and seven persons sustained gunshot injuries in the operation. They were said to have been taken to the hospital.

The police PRO had further said that bandits further attacked and killed six persons and wounded five others in four other villages which include Gidan Dan Kani, Tungar lauti, Inwala and Dangodo in Talata Mafara Local Government.

The PPRO said the victims were attacked and killed while returning from a funeral prayer.

The police PRO said investigations have commenced into the attacks, with the  assurance that the bandits will be brought to book.