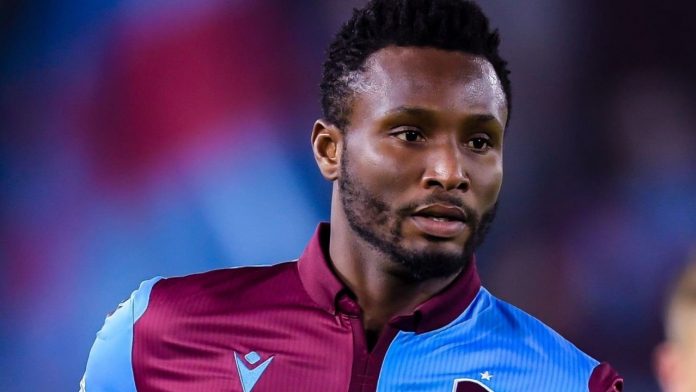 Former Chelsea player and  ex-Super Eagles captain, Mikel Obi  has confirmed his interest  to sign the  Brazilian side Botafogo, but has not concluded his decision on it,National Daily learnt.

It was gathered that a decision is expected to be reached between the club and player after an end to the coronavirus time.

National Daily gathered that  the club have made an offer of 18 months to the player worth $2m.

The former Chelsea midfielder has confirmed that he is speaking with the Brazilian club with a view to joining them in the summer.

“But I don’t know yet. I am still thinking about it, not sure yet.”

Mikel last featured for Turkish side Trabzonspor after his contract was mutually terminated after voicing his disagreement with Turkish football authorities over playing football amidst the coronavirus outbreak.