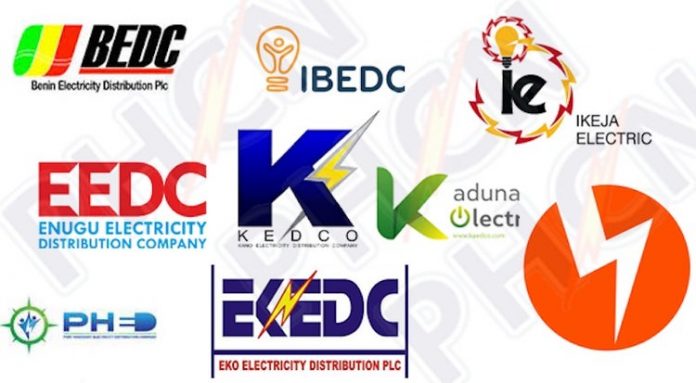 Contrary to the reports in some national dailies that electricity Distribution Companies (DisCos) in Nigeria would soon offer free power supply to consumers, the DisCos have disclosed that the initiative has not been approved.

An impeccable source in one of the biggest DisCo in Nigeria explained that though the initiative would alleviate the economic pressure of Coronavirus pandemic, certain processes need to be followed before such a decision can be taken.

According to him, the DisCos would come up with an estimated amount it would cost them to offer Nigerians free power supply for two months, meet with the National Assembly, which will deliberate on it, pass it before the Federal Government signs into law.

Contrary to the expectations of some Nigerians that the DisCos should be able to shoulder such responsibility, critics explained that such would have been a great burden on the 11 firms.

To clear the air, the management of Ikeja Electric Plc (IE), one of the biggest DisCos in Nigeria, explained that it fully supports the on-going efforts of the National Assembly, in collaboration with the Federal Government, to consider a proposal on the possibility of providing free electricity for two months.

But Head, Corporate Communications, IE, Felix Ofulue, in an interview said it is important for Nigerians to note that the initiative is only a proposal now and that it is still undergoing stakeholders’ reviews on its feasibility.

He said, “It has not been approved by the Government as a stimulus package or palliative. The ability of the DisCos to implement the proposed palliative is subject to the stimulus package being passed by the legislators and signed into law by President Muhammadu Buhari.

Also, their tariff shortfall has been a clog in the wheel of their progress. The tariff amounted to N384 billion and this was due to the fact that electricity consumers are not charged the cost-reflective tariffs.