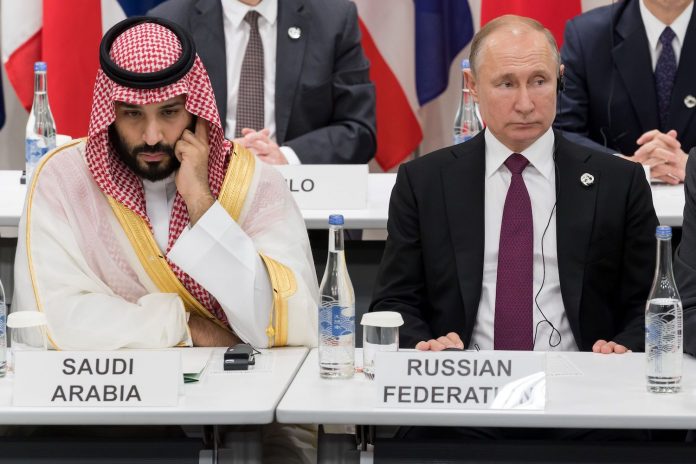 Following the Organisations of Petroleum Export Countries virtual meeting today, Saudi Arabia and Russia have struck a deal on a deep output cut.

According to Reuters, the cuts could reportedly be as high as 20 million barrels per day. But details like how the cuts would be divided and how long it would be in place remained unknown.

It would be recall that it had earlier been reported that there would be a virtual meeting, which started around 10:45 am ET, between OPEC and its allies, known as OPEC+. Some of the world’s largest producers were set to discuss historic production cuts as the Coronavirus pandemic saps demand for crude oil.