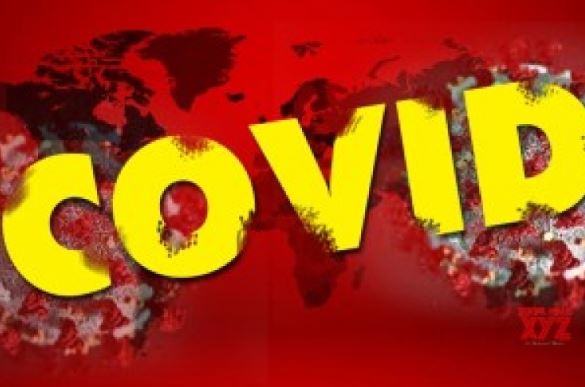 The COVID-19 pandemic has been described as a very serious crisis that has disrupted world’s social and economic order at lightning speed, and on a scale that has never been witnessed in living memory.

This is contained in a message by the Managing Director of the International Monetary Fund, Kristalina Georgieva titled- Confronting the Crisis: Priorities for the Global Economy.

According to the IMF boss, the virus is causing tragic loss of life, and the lockdown needed to fight it has affected billions of people.

“We are still faced with extraordinary uncertainty about the depth and duration of this crisis. It is already clear, however, that global growth will turn sharply negative in 2020. In fact, we anticipate the worst economic fallout since the Great Depression,”

“If the pandemic fades in the second half of the year- thus allowing a gradual lifting of containment measures and reopening of the economy- our baseline assumption is for a partial recovery in 2021. But again, I stress there is tremendous uncertainty around the outlook. It could get worse depending on many variable factors, including the duration of the pandemic.’

On the effect of the pandemic on emerging markets and low-income nations, Georgieva said just as the health crisis hits vulnerable people hardest, the economic crisis hits vulnerable countries hardest. “in the last two months, portfolio outflows from emerging markets were about $100bn, more than three times larger than for the same period of the global financial crisis,”

She however said that the encouraging news is that all governments have sprung into action and, indeed, there has been significant coordination.” Our fiscal Monitor next week will show that countries around the world have taken fiscal actions amounting to about $8 trillion. In addition, have been massive monetary measures from G20 and others.”